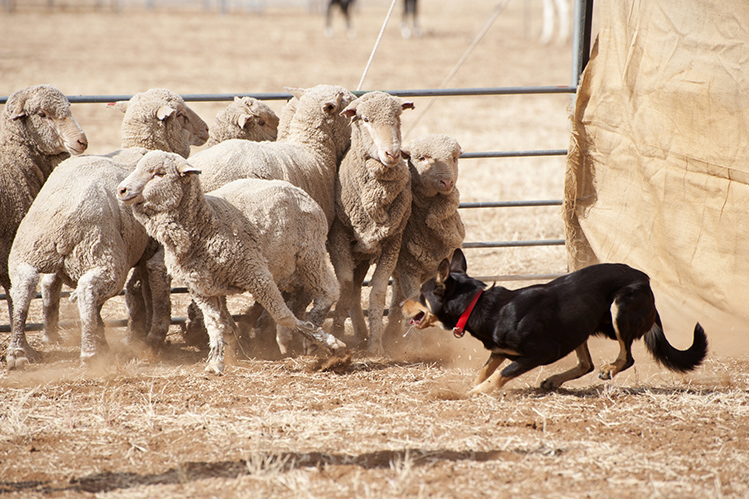 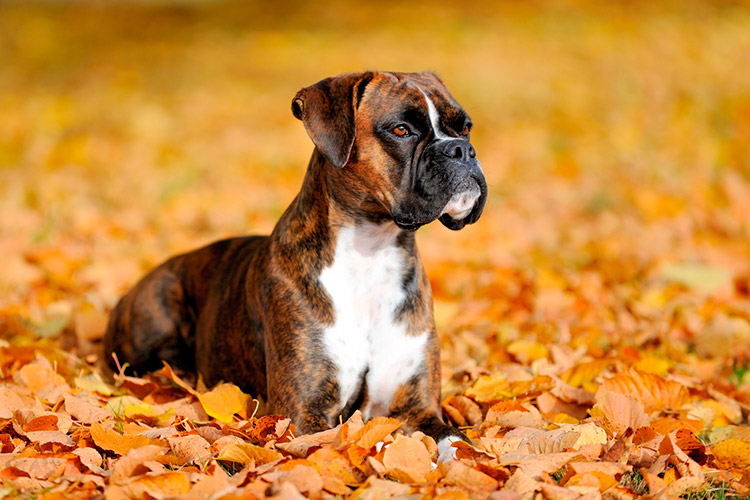 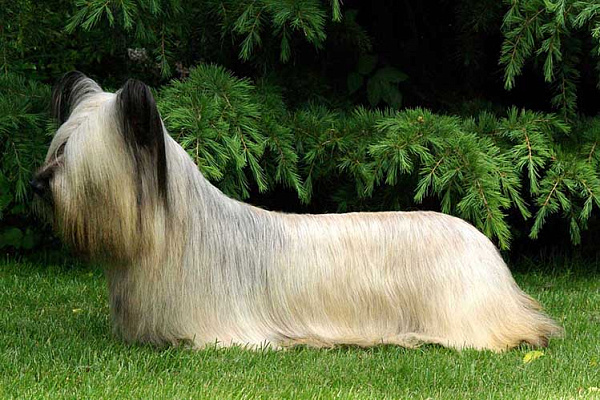 DalmatianDalmatians are enduring, energetic and at the same time obedient and kind dogs, which are ideal pets. They are friendly, good-natured, easily get along with other pets and are kind… 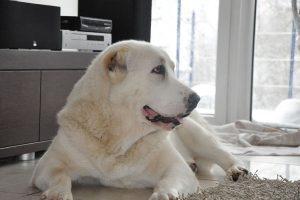 PugPug is a noble breed with a rich history, rooted in the deep past. There are versions that pugs and mastiffs had common ancestors. For centuries, the popularity of intelligent…