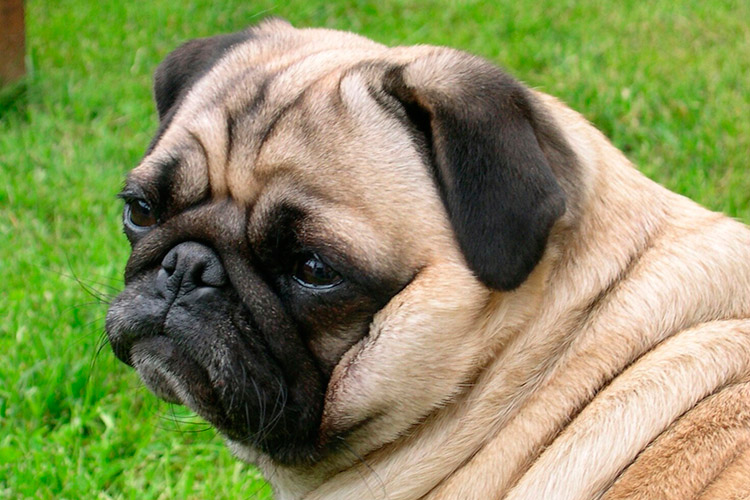 <a href="http://thisismyurl.com/downloads/easy-random-posts/" title="Easy Random Posts">Easy Random Posts</a>
Labrador retrieverLabradors are literally flawless. These are incredibly intelligent, peace-loving, cheerful and agile dogs that will easily make even the most avid pessimist smile and bring an unrivaled atmosphere of warmth… 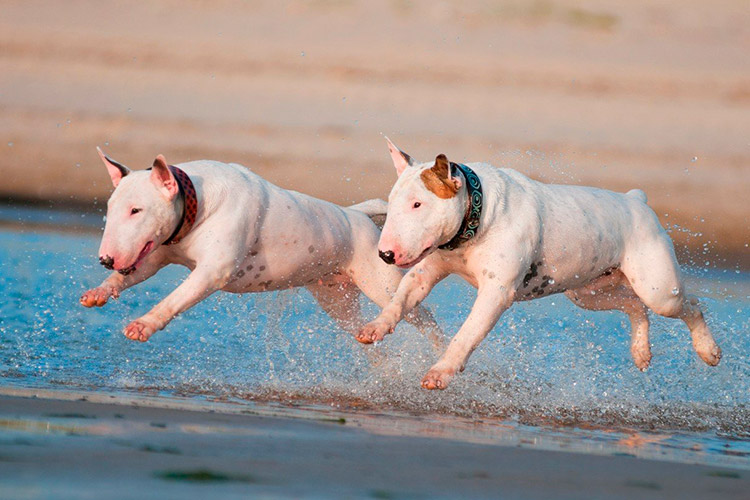 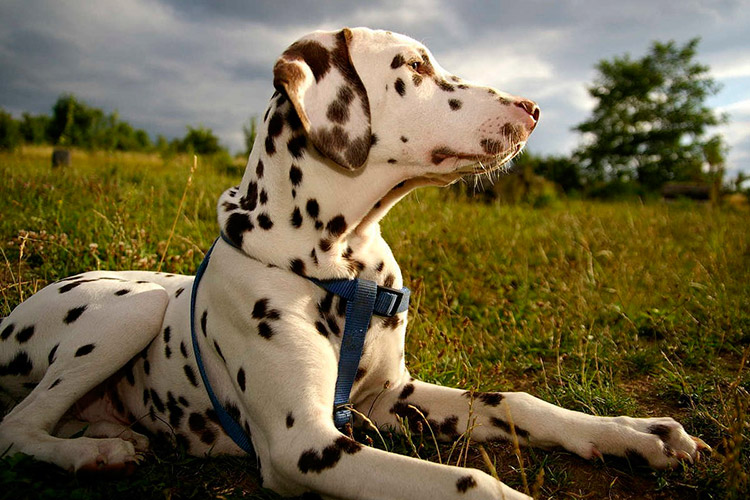 Sky terrierStately, noble dogs from the Scottish mountainous island of Skye. Description The Skye Terrier or, as it is also called, the Skyeye Terrier is a sturdy, medium sized dog. Height… 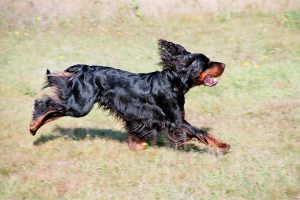 Scottish setters are also called gordons. Dogs of this breed are classified as hunting. They are characterized by extreme endurance, irreducible energy and mobility. The psyche of this gun dog is very stable, so the Scottish Setter is often used for hunting birds.
Appearance
Gordon is developed very harmoniously, has a dense constitution, strong muscles. Scottish setters grow to 69 cm at the withers and weigh about 30 kg.
Representatives of the breed boast thick, shiny, long hair that curls on the paws and ears. Gordons are painted in deep bluish-black color, which is called “raven wing” only; wool has tint of shades mahogany or walnut. Often the presence of white spots in the neck and chest.
Character
Gordon is a great hunter with a delicate flair, able to work in all weather conditions and in all landscapes.
Scottish setters are very committed to the owner, they need constant attention. Gordons are friendly to all relatives of the owner and friends, they are happy to contact children.
If we talk about the attitude towards strangers and other animals, here the setters have no equal in delicacy. The dog is very obedient, aggression is completely absent. In this case, Gordon will always come to the rescue if someone from his loved ones is in danger.
Scottish setters are susceptible to training, able to learn a new team, on average, for 20 repetitions.
Gordon is a true leader in the company of other dogs. He is brave, self-confident, and if the owner does not immediately clearly indicate to the dog its place and role, the setter will try to dominate him.
Health
The average lifespan of a Scottish setter is 10 to 12 years. Basically, the health problems of such dogs do not arise, but due to the impressive weight, the Gordons are prone to the disease of the hip joints.
Also one of the most common diseases of the setter is eye problems: cataracts, retinal detachment.
Gordons may suffer from indigestion and intestinal distention, so it is better to feed them in small portions, but several times a day.
Care
Scottish Setter needs space. The dog is very mobile, in the conditions of the apartment it will be uncomfortable due to the lack of space. The ideal option for a comfortable life Gordon – the yard of a private house. But it must be remembered that the option of keeping the chain is not acceptable.
With representatives of this breed, you must not only walk, but also actively play with them and constantly train. Such a dog is an excellent companion and companion in cycling and jogging the owner.
Gordon wool requires daily care. This will help durable metal comb.
From time to time, the setter needs bathing and trimming. It is better to bathe a dog once a month with the use of a special dog detergent.
Story
Scottish Setter – the result of the hard work of breeders. The history of the breed originates from the black cop dogs, which were once found in large numbers in the northern regions of Great Britain and Scotland.
2 centuries ago, the genes of the Bloodhound, Spaniel, Pointer and another Irish setter were successfully implanted to this setter. These actions allowed to fix the black tan color of wool. Then there was an unsuccessful crossbreed between Gordon and Collie. It was possible to correct the mistakes by adding blood to the Bloodhund.
The final formation of the breed occurred in 1860.
On the territory of Russia, gordons became widespread in the 80s of the 20th century, when hunters became extremely favored by these dogs. 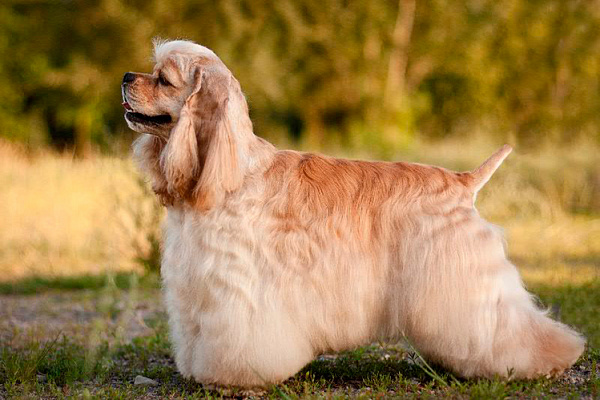 Ca de Bou (Major Mastiff)When you meet Ca de Bou for the first time, you might think that this is a strict and uncommunicative dog. And this statement can be considered true, but only…